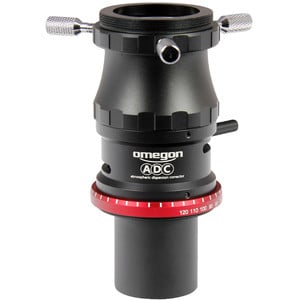 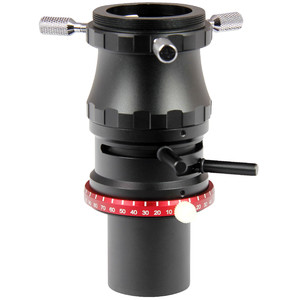 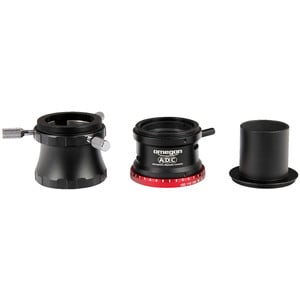 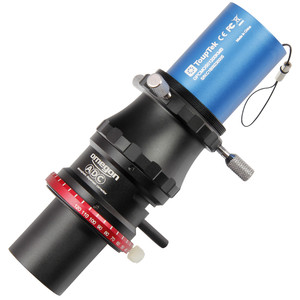 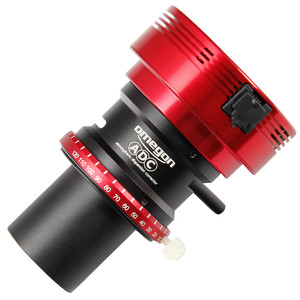 Express shipment possible for delivery the day after tomorrow, 21.02.2020!

ready for shipping in 24 h + lead time
Rate now.
Product questions?
Log in to add this product to your watchlist.

There are no customer reviews for this product yet.

Be the first and write about your experience now.