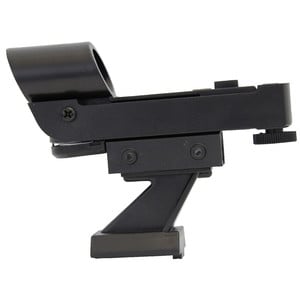 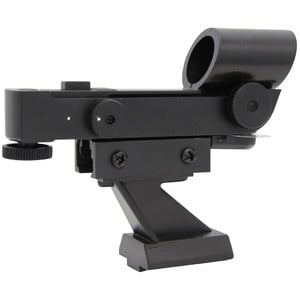 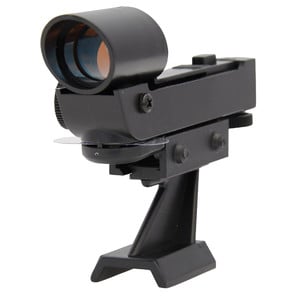 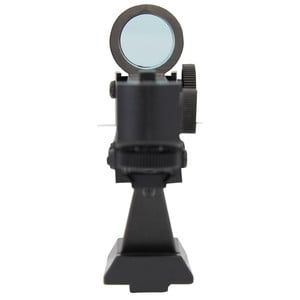 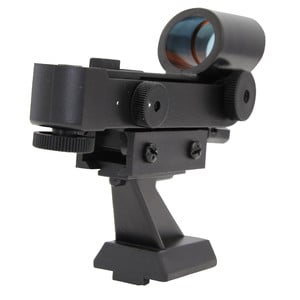 Express shipment possible for delivery the day after tomorrow, 01.07.2022!

Show reviews (2)
Product questions?
advice for Finder
Log in to add this product to your watchlist.

How is your experience regarding this product?

As simple and cheap these are, I love them. They're light, works as advertised and easy to use. Sure, they're not really competing with the bigger finderscopes and Telrads, but those also add a bit of weight and need more space to fit on your setup.