A UHC filter suppresses the illumination of the background sky caused by artificial light. By contrast, the wavelengths primarily emitted by nebular celestial objects are allowed to pass through.

The effect for the observer is a significant increase in contrast. The use of a UHC filter is not only advisable in light-polluted areas. Contrast is increased even under dark skies. 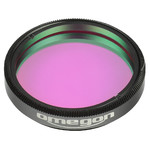 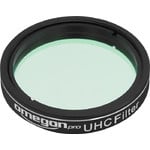 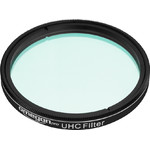 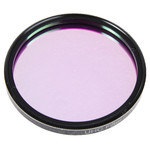 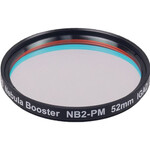 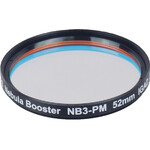 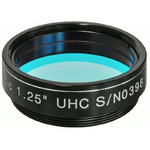 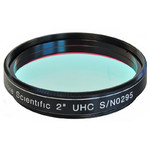 Connection (to the telescope)

Frame
X
The frame allows the filter to be attached to a connector, a filter holder or in the housing of a camera.
Click to read more...