Prism rails, also called dovetail bars, are usually used for mounting telescopes onto an astronomical mount. Often these rails are also used to attach additional accessories to the telescope tube, such as a guide scope or a camera.

Two standards have been established: the relatively narrow rails introduced by the Japanese manufacturer Vixen, and the wider Losmandy rails. The latter are 3 inches wide and are mainly used for heavy telescopes.

Most astronomical mounts are designed for one of the two standards. Medium-sized mounts are often equipped with a dual mounting saddle that can accommodate both standards.

More information on the topic "Type" in our glossary...
Omegon 55mm prism rail with screw 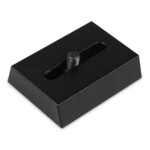 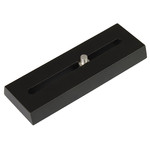 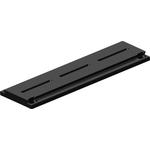 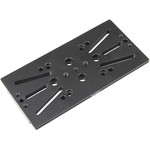 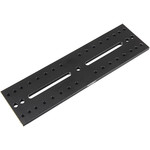 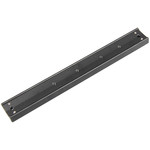 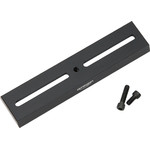 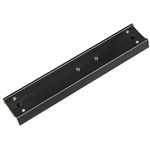 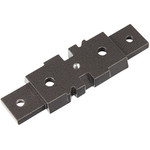